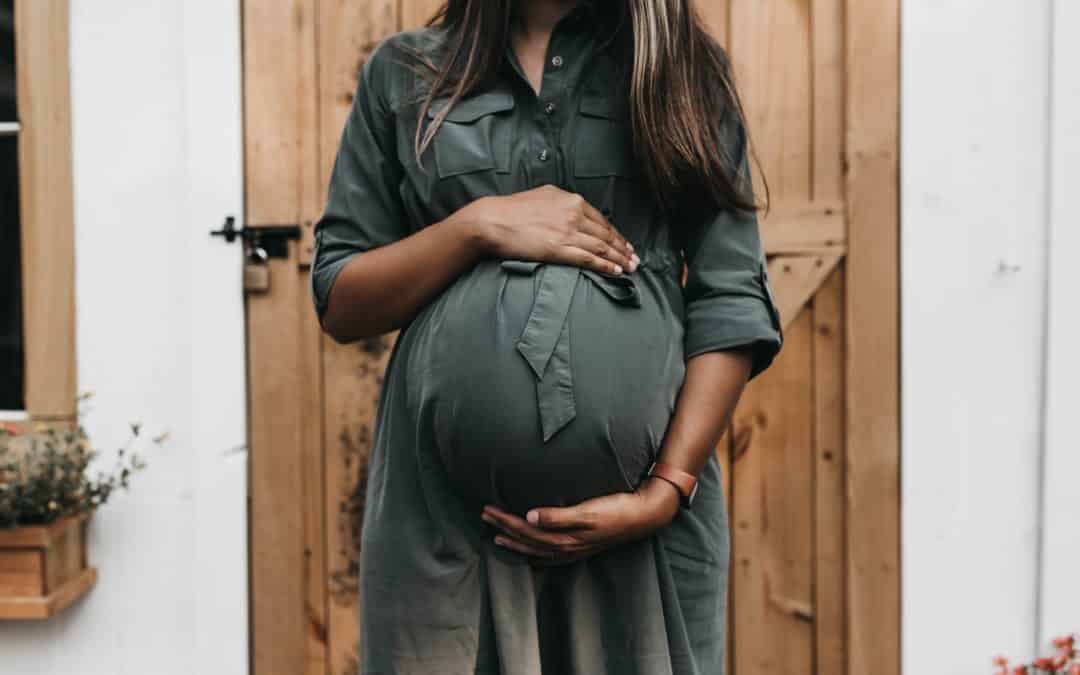 Pregnancy is a beautiful phase that can sadly force some women to take a break from work. Back in the day, it was the norm to take leave during pregnancy.

However, things have now changed and women all around the world are proving that pregnancy or motherhood is not a hurdle in your career.

Let’s have a look at three women who went on to continue to lead companies while pregnant:

Mayer shocked the world in 2012 when she resigned from Google and joined Yahoo the next day as the CEO while being six months pregnant.

This is when only about 4% (20 out of 500) of CEOs leading major public companies were women. The number hasn’t increased much since and currently, only 24 CEOs are women.

Mayer’s story is inspirational; she disclosed her pregnancy during the interview phase despite not being required to and praised the board for not looking concerned.

She continued to run the company until 2017 when Verizon Communications purchased Yahoo! operating business for $4.8 billion.

She now runs her own firm, Lumi Labs, which released its first project in 2019 and actively takes part in community service. Beauchamp co-founded Birchbox in 2010 while studying at Harvard. She received the Women’s Entrepreneurship Day Pioneer Award in recognition of her achievements in beauty but that’s not her only claim to fame.

She has four children and takes great pride in continuing to work throughout her pregnancies. In fact, she says that pregnancy gives her more reasons to be ambitious.

She fondly remembers being pregnant with twins in 2014 while fundraising capital. She again got pregnant in 2017 and continued to work from the hospital. However, what deserves the most attention is her 2018 pregnancy that left her bedridden.

She held meetings in the hospital and was live on video chat to stay in touch with staff members and clients. Her company achieved a major milestone during this time when they closed a big deal with Walgreens while pregnant. 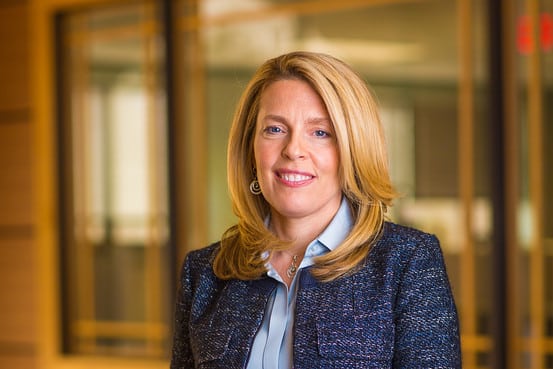 Smith is popular for setting the precedent for how to tell shareholders about a pregnancy.

She became CEO of Wex in the first quarter of 2014 and got pregnant right after accepting the offer.

Smith recalls how difficult it was to deal with the situation since there were no similar cases.

She took charge after Meyer’s historic run at Yahoo, but there was no precedent since Meyer was pregnant when she accepted the offer, unlike Smith who was pregnant during the interview stage.

The company decided to reach a wide audience by giving an interview in the WSJ. Fortunately, people were more concerned about the numbers game and less in her personal life.

The company continued to thrive during this time and closed a major deal worth $532.5 million to acquire Evolution1.

Women all over the world including 4DP’s CEO Sonja Ceri, who’s pregnant and CEO, are working day and night to prove that something as natural as pregnancy cannot be a deterrent in their journey.

We are sorry that this post was not useful for you!